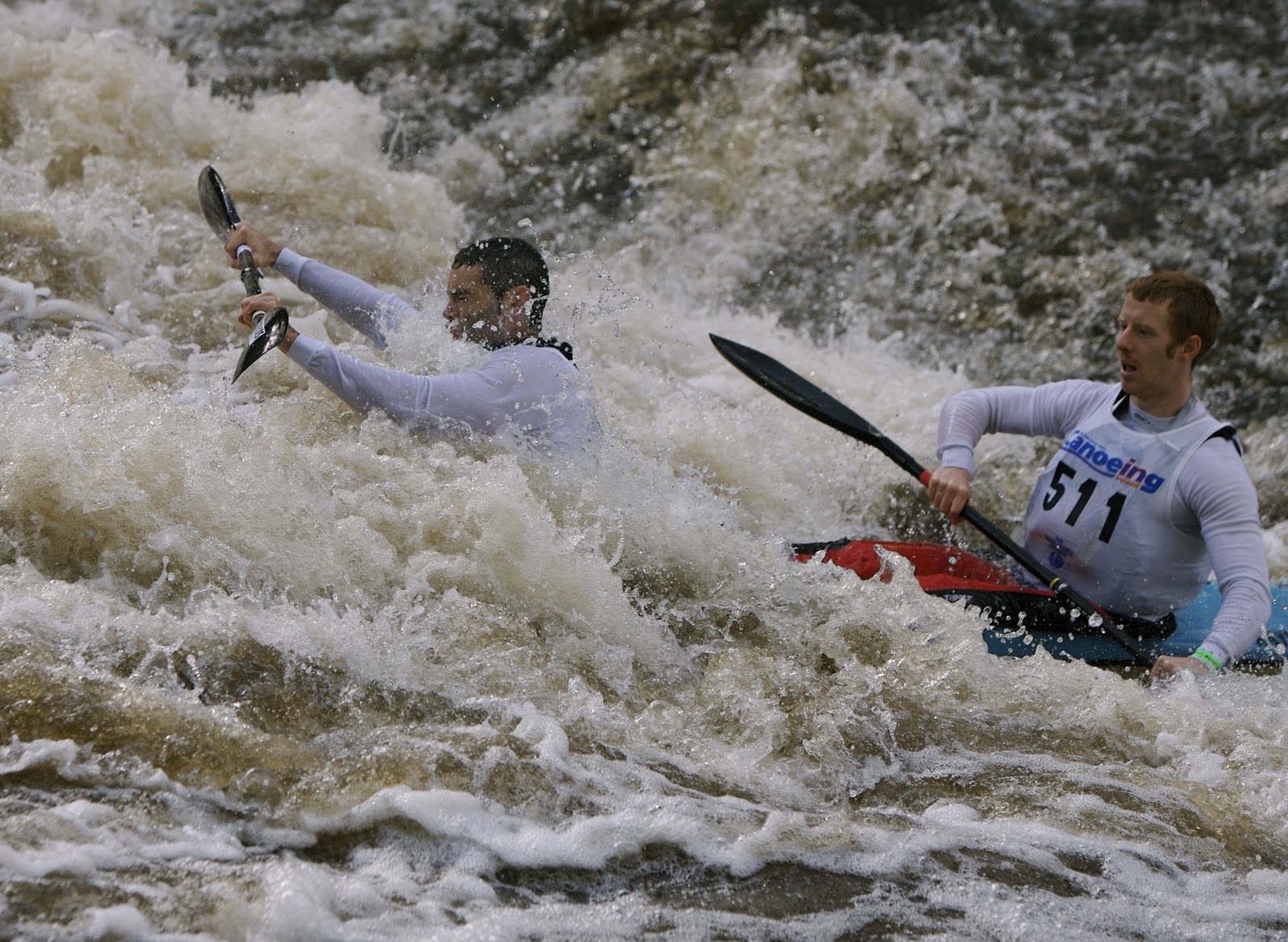 BADMINTON: Leinster, boosted by the return  of Scott Evans to the team, moved out of the relgation zone in the second round of matches in the English County League Division 1. The team had a winning start when they beat bottom of the table  Leicestershre 8-2, but then lost  6-4 to both Yorkshire and Derbyshire. With one win and one draw, Leinster team now lies seventh of ten teams on the table.
They had a tough start in the opening round last November, playing  the two best teams in the division, but will have it easier when the final round is played in March. Apart from Evans, the Glennon sisters remained unbeaten in the tournament, while Liam O’Leary and Fionnuala McCourt both recorded singles wins.
CANOEING: Cobh is the venue tomorrow (Sun) for one of the toughest canoeing races on the calendar – the Great Island Kayaking Race. Paddlers face cold, wet and windy conditions on the 25km course around Great Island race, although they are never more than 400m from the shore.  The race will start at least two hours ahead of high water at 13.43.
SNOOKER: Frank Sarsfield won snooker’s fourth masters’ ranking tournament in the Ivy Rooms, Carlow beating Mark Tuite 3-1 in the final. It was a second win for Sarsfield who now tops the masters’ rankings with 460 points, just 30 points ahead of Tuite. He didn’t have it easy only beating John Connolly 3-2 and George O’Hara also 3-2 before booking his place in the final with a semi-final win over the in form Shane Gorman. On his side of the draw, Tuite beat Alan Cusack 3-0, then Tom Gleeson 3-2 and Nigel Power 3-2.
Also in the Ivy Rooms, Carlow, Ryan Cronin from the Crucible Cork beat Andy McCloskey from Nenagh 3-0 in the final of the the first RIBSA Under 21 Cue School. Cronin took the scalp of Josh Boileau, currently No 2 in the senior rankings, in the semi-finals, while McCloskey beat Dubliner Ross Doyle.
DUATHLON: A post-Christmas ritual for those who like to combine their running and cycling is the annual Roundwood Biathlon on December 27 (2pm). This consists of a 2-mile cycle, 2-mile run and 2-mile cycle around the Varty lake. While the race is short and attracts a healthy entry from families, competition at the front is fierce, with local man Noelie Kavanagh usually leading an entry that includes road and mountain bikers and runners from the Wicklow and Dublin area. Entry on the day  at Kavanagh’s pub; info Ellen 086 8343286.
A bit ougher is the Land of the Giants Duathlon taking place in Claremorris, Co May on Saturday December 29 (10.30am). This consists of a 5.5km run, 18km cycle and 2km run. Entry fee is €25 or €30 on the day.
SQUASH: Irish junior squash player David Sutton of Sutton showed he was back in top form after a period of injury when he won the U-17 Swiss Open in Zurich earlir this month. Seeded at No 2, Ryan beat Adrien Grodin of France 11-7, 11-8, 11-5 in the final. Other good results came from Sean Dineen 5th U-13 and Michael Craig, 5th U-17. Of the girls, Stephanie Ryan of Sutton went out in the quarter-finals of the U-15 competition, while Breanne Flynn did well to make the U-19 quarter-finals, beating the No 5 seed, Karolina Holinkova of Czeech Republic. .
* Taking place next Friday December 28 is the annual Old Belvedere Open and Handicap in Dublin.
HOCKEY: Over 40, female, and still playing club hockey? The Ladies Hockey Masters are looking for players in the over 40, 45 and 50 age groups for a variety of competitions coming up in 2013. Among them are the Interpros in late April, the Home Nations on Jun 14-16 and the European Open in Belfast on August 10-18. Provincial trials will take place in February. Interested? Contactladieshockeymasters@gmail.com before December 31.