In the W50 class, Geraldine Finegan from North East Runners  won the 2000m steeplechase a 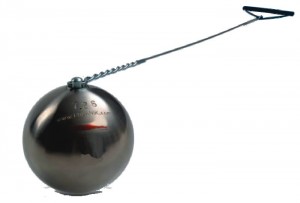 nd was third in both the 80m hurdles and the 300m hurdles. Longtime Auckland resident Donal Sheehy won the M35 10km road race with a time of 33 mins 16 secs

Lucy Moore Fox of DSD, another returning from injury,  competed in two sports –  in athletics, she was third in the W60 weight throw  with 9.88m and also third in hammer 26.?, while in the weightlifting she also took a bronze medal. Over 25,000 athletes are in Auckland competing in 28 different sports. Still to come from an Irish point of view is Donal Sheehy in the triathlon,  Sean McMullin  in the 5000m walk and Geraldine Finegan in the heptathlon.

Competing in the orienteering are Ronan Cleary M55, Julie Cleary W50 and Jean O’Neill W70. Julie has qualified for the A final.